I am a philosopher of science (with a special interest in the cognitive, social, and biological sciences) and the philosophy of technology (2013, Université de Montréal), currently a post-doctoral researcher at the Social Mind Center at the Central European University in Budapest, Hungary. I am also affiliated with the Departments of Philosophy and Cognitive Science, and the Science Studies Program at the CEU.

My research follows three axes. First, I am interested in the technological extension of human cognition, both at the level of individuals and collectives of individuals. I approach these issues through an evolutionary framework of distributed cognition. Second, I am working on philosophical issues relating to cultural and technological change, approaching culture as a distributed, collective, and ecological form of memory. Finally, I am also interested in the analogical interface between technological and biological evolution—specifically, I am approaching technology from an Eco-Evo-Devo perspective—, which leads me to worry about issues of interdisciplinary collaboration and interfaces. 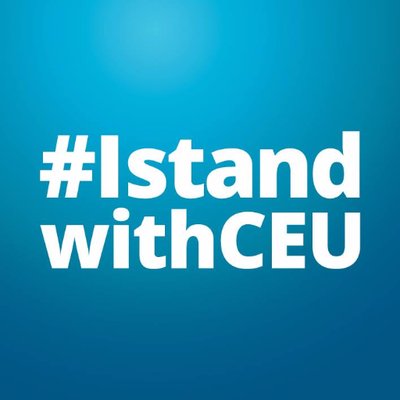